The Normans ousted the Arabs from Sicily in 1090, they were impressed by what they found, and rather than destroying Arabic culture, they embraced it. The Normans used Arabs craftsmen to build monuments and churches. The Palatina Chapel, an amazing chapel with byzantine mosaics, built under Roger II. The Cathedral and cloister in Monreale are great examples of this style. The churches of San Giovanni degli Eremiti, Martorana, San Cataldo, are crowned with a series of red domes mounted on cubic towers. Zisa and Cuba, built by William II, were clearly inspired by Fatimid period buildings in Cairo. While these are all in Palermo, there are many other splendid examples in Sicily, including the Cathedral of Cefalù. Arab-Norman sites in Palermo, Cefalù and Monreale, proclaimed World Heritage sites by Unesco in 2015. 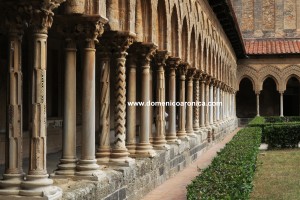 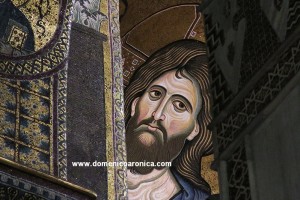 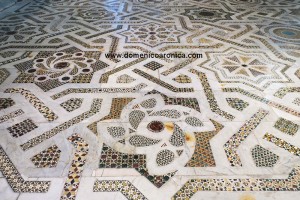